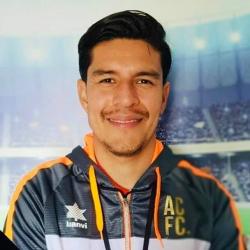 A highly ambitious and driven UEFA B Licence Football Manager and Coach who has constructed a strong portfolio of achievements and international experience with clubs in Australia, Italy and Spain.