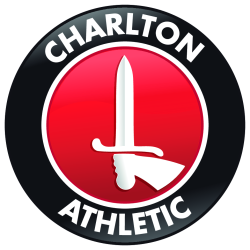 Formed in 1905 by a group of local teenagers, Charlton Athletic rapidly grew, creating decades of history that our supporters can be truly proud of. From our rise to the top flight in the 1930s and winning the FA Cup in the 1940s, to leaving The Valley in the 1980s and the fans leading the fight to come home in the 1990s.

Charlton have had a number of preferred nicknames over the years including the ‘Valiants’ and the ‘Robins’, but the ‘Addicks’ is the one that has stuck.